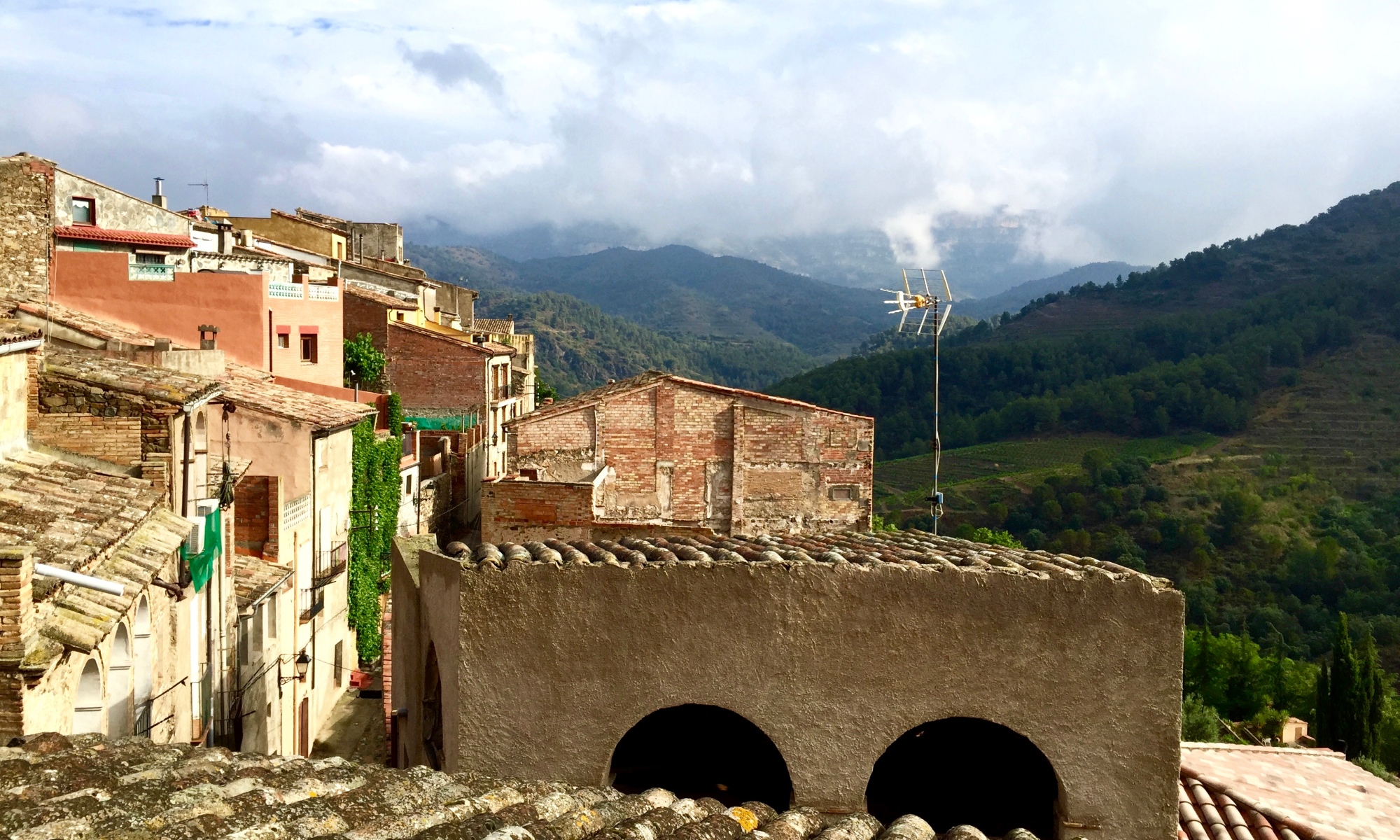 Emphasizing the viticultural and culinary traditions of the region, join Butch in exploring: remote villages, century-old vineyards, colorful markets, award-winning restaurants, and the art of preparing local cuisine. Discover the allure of some of the most sought out and charming destinations in Western Europe. Butch’s established relationships will take you into the tasting rooms, homes, and sometimes barns and garages of passionate, local winemakers and chefs.

Following a ten-year career as a Holland restaurateur, Butch TerHaar was eager to share his enthusiasm for culinary travel with his customers.

Butch’s first trip overseas was through Hope College’s 1981 “May Term” program.  After studying in London, Butch set out for the quintessential European backpacking tour.  This foundational experience would ignite and inspire Butch’s career, taking him in abounding directions over  the next several decades.

Upon graduating from Hope, Butch transitioned into entrepreneurship, experimenting with multiple food and beverage concepts.  Dry Dock Beverage housed a convenience and liquor store, a brewing club, a deli, a retail beer mart, and a cigar shop.  However, it was Butch’s discovery of wine that ultimately focused his vision and led him to downtown Holland, as well as back to Europe.

After much coaxing from the “backroom wine tasting group,” in 1995, Butch moved down the street and opened Butch’s Dry Dock.  Priding itself on over 800 wines, the restaurant and retail wine shop provided ample opportunity for growth as a connoisseur. Through annual events such as the Beaujolais Nouveu tasting, Butch was enticed by the bouquets of Western Europe, and became eager to explore the vineyards.

In 1998, Butch returned to Europe, and spent the next four summers exploring the winegrowing regions of France. In 2006, he took his first group of customers to Provence. Next, he turned his attention toward the producers of Tuscany, focusing on the wines of the Chianti Classico zone, San Gimignano and Montalcino. This region hosted the first “Butch’s Without Borders” tour, in 2008.  Since, Butch has expanded his ventures to include the Catalonia region of Spain and in Portugal, the Douro Valley and Porto. This fall will mark the success of seventeen European tours.

Today, Butch’s Dry Dock and subsequent relationships with wine distributors and winemakers position Butch to offer unique tours.  To truly experience the timeless traditions of the old-world, join Butch on a culinary wine tour, and savor some of his most treasured people, places, and pleasures. 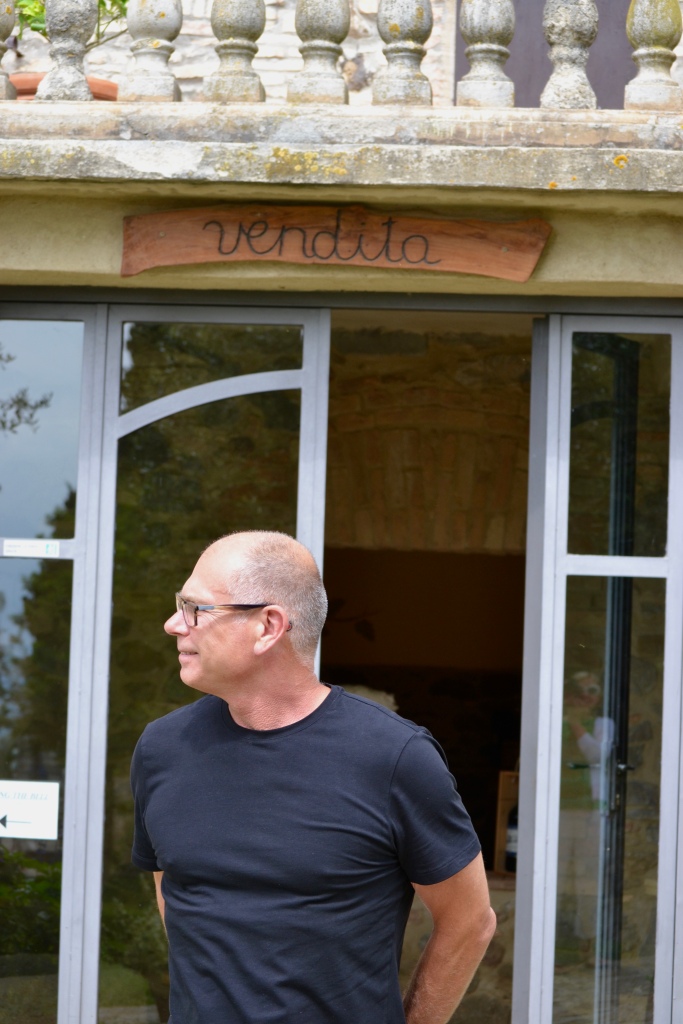